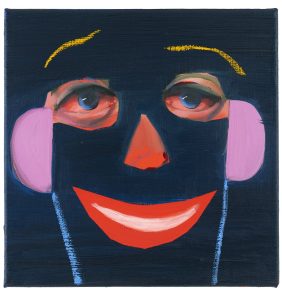 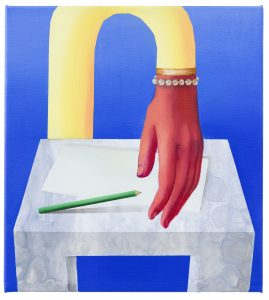 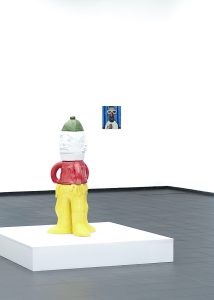 Born in 1989, Ivana de Vivanco is a Chilean-Peruvian Artist born in Lisbon, who currently lives and works in Germany. She studied Visual Arts at Universidad de Chile and was a master student with Professor Annette Schröter and Oliver Kossack at Leipzig Academy of Arts, in Germany. Her work has been featured in several exhibitions in spaces such as Galerie Potemka in Leipzig, Galería Departamento 21 in Chile, Estampa Fair in Madrid and Neuer Sächsischer Kunstvereins in Dresde.

Ivana is the author of scenes that take place in relatively domestic environments, in which we can find isolated characters that seem to keep a secret.She stands out for the theatricality of her spaces and illumination, but also for the characters’ attitudes and the compositional mechanisms of the images. In them, we can find references to Classical Antiquity, which means her works often go further than simple perception, appealing to the intellect.