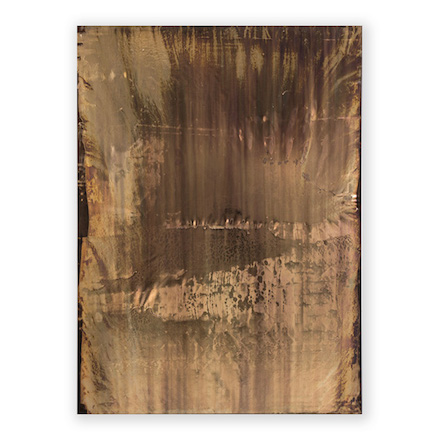 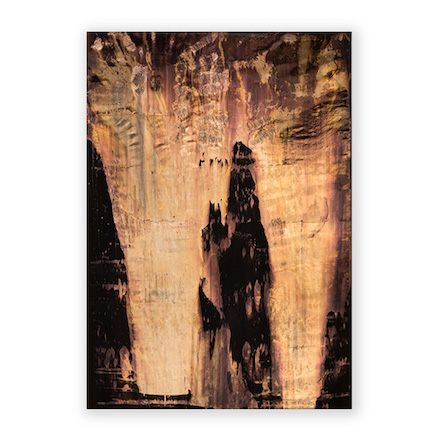 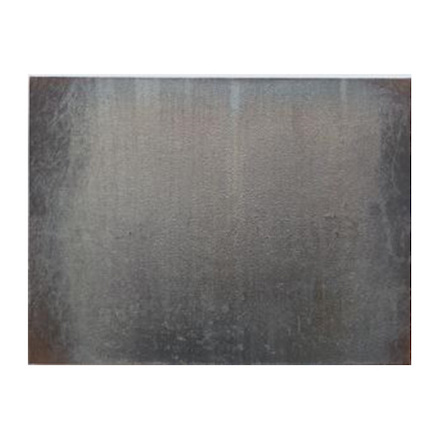 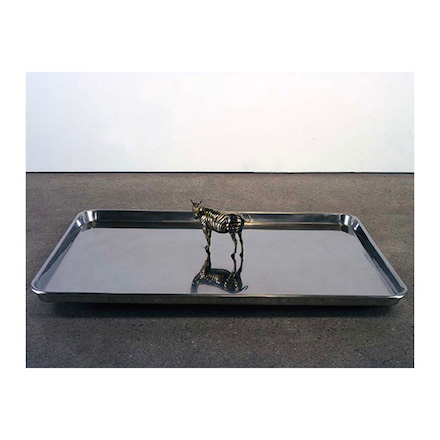 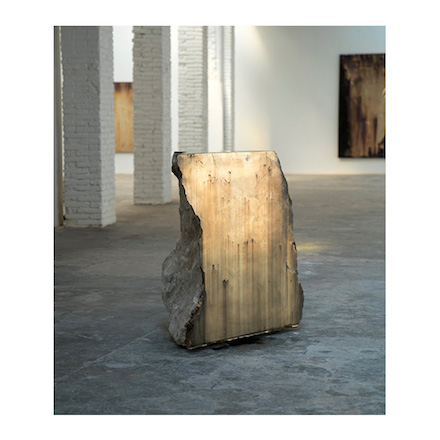 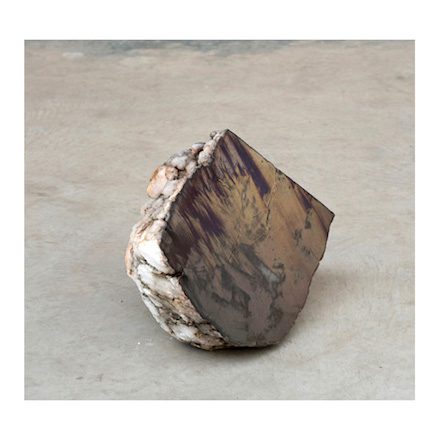 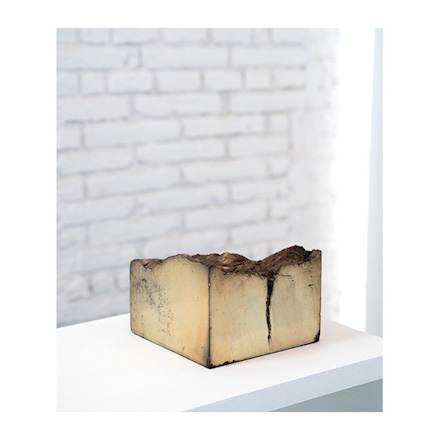 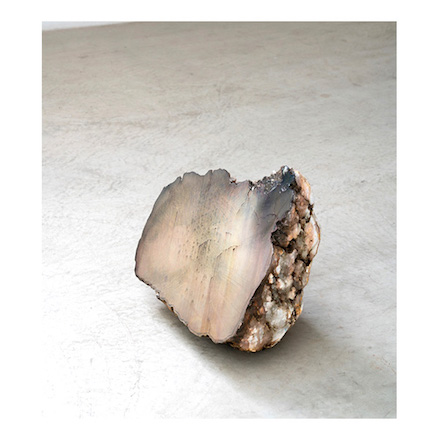 Michael Joo (1966) is a contemporary American-Korean artist best known for his scientific approach to creating art. Similar to Joseph Beuys, Joo employs a variety of media, including sculpture, painting, photography and printmaking, to reflect on identity, cultural heritage, and natural history.

He blurs the boundaries between art and science through his research in ontology, epistemology and entropy; creating an interdisciplinary and multidimensional dialogue where questioning, meditation and exploration are involved. Using silver nitrate, a chemical traditionally used in photography, the artist explores the compounds inherent in reflective properties and the ability to make the invisible visible. It allows the viewer to bathe in the reflected light of the work while physically appearing within the work itself, while viewing the artist’s work and his response to it.

Born in Ithaca, NY to Korean parents, he received his BFA from Washington University in St. Louis in 1989 and his MFA from the Yale School of Art in 1991. In 2016, the artist created a massive site-specific installation for the Arthur M. Sackler Gallery at the Smithsonian in Washington, D.C. In this work Joo explored his interest in Korean red-crowned cranes and their unlikely habitat in Korea’s Demilitarized Zone. He currently lives and works in New York, NY. Today, the artist’s works are held in the collections of the Moderna Museet in Stockholm, The Museum of Modern Art in New York, the Walker Art Center in Minneapolis, and the Hammer Museum in Los Angeles, among others.